Spotting the early signs of dementia in men is often a case of pulling together different elements of a complex puzzle. All of the statistics point to more women than men being affected by dementia. Indeed for every one man with a diagnosis, there are two women. This means we as a society may not always realise the differences between spotting the early signs in men, compared to spotting them in women.

However, there are many factors which may mean this picture is far more multi-faceted and intricate than the 2:1 statistic presents. As one scientific review of the evidence states, “We must move beyond the notion that “women are at greatest risk and that Alzheimer’s disease dementia is a “women’s disease” to focus on sex and gender differences.

We need to understand the different presentations, risk factors and signs so that we are capable of spotting the early symptoms in our male loved ones. With accurate diagnosis you open the door to emotional, financial and practical support.

What accounts for the difference in dementia between men and women?

Unfortunately, there’s actually very little deep research into the gender divide of dementia so far, although there are increasing calls for more to be done.

What we do know is that women with a dementia diagnosis outnumber men 2 to 1. We know that brain scans show that women’s brain cells die more rapidly. We also know that women biologically have greater propensity for verbal memory skills compared to men, across the population. The first part of typical dementia screening involves utilising those verbal memory skills, so it’s believed that men are actually more likely to be diagnosed with dementia than women.

This is very important to understand when spotting the early signs of dementia in men. Look at any list of dementia symptoms and the ability to find and use words correctly will be there at the top. We would suggest that, particularly with your male loved ones, you need to look at the wider range of symptoms, and also compare their current language ability with what it was previously. If your dad was always a ‘man of few words,’ then taking that as a symptom will be unreliable.

However, as the Alzheimer’s Society shared, there has also been research to show that men may be more likely to be incorrectly diagnosed with something other than dementia. This may be why it appears that we are missing the early signs and symptoms in men and need to do more to spot them.  So, what should you look out for?

Signs of dementia in men

The research presented by the Alzheimer’s Society says that with men they may be more likely to exhibit speech difficulties and communication, compared to actual word recall.

The research also shows that men are more likely to exhibit movement difficulties as an early symptom. In women, this is rarely an early sign of dementia and tends to become more marked much later in the progression of the disease.

How does your male loved one approach tasks and routines compared to previously? Look at his logical decision making and whether he can problem solve, or whether he is making unusual decisions. Signs of this may be obvious within projects and hobbies, or managing his household affairs.

Depression or frustration can both be early warning signs of dementia in men. Unfortunately, due to male cultural norms, men in the early stages of dementia can feel unable to share their concerns with loved ones or their doctor.

Does your male loved one forget things more often – from grandchildren’s names to what he went to the shop for? In the early stages of dementia, memory loss may be quite subtle and the individual may struggle to admit to it. You will usually spot difficulties with short-term memory rather than long-term memory, and indeed the person with dementia may therefore spend more time recollecting things from a long time ago, rather than focusing on the here and now.

If an older male loved one is appearing more apathetic and showing much less desire to engage in their normal hobbies and routines, this can be a common early sign of dementia. Appearing to lose interest can be a symptom of the disease, and a way for them to manage those symptoms. They may also resist change.

Confusion is a common early sign of dementia in men and women. Confusion can be displayed in many different ways, so look for signs of change in your loved one and consider if the behaviour may be a result of confusion. In our experience, with men it is quite common for this confusion to combine with and be noticeable alongside a failing sense of direction. Confusion can also display with lots of repetition – of tasks or words.

If you are concerned about a man in your life and whether he may be showing early signs of dementia, then seek help from your GP. 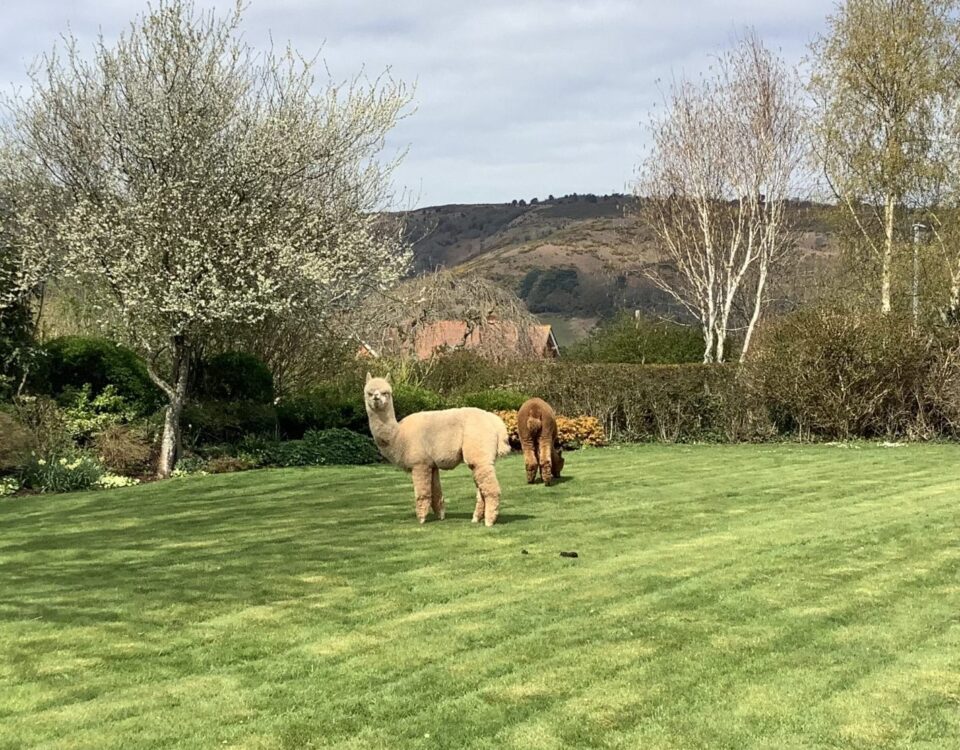 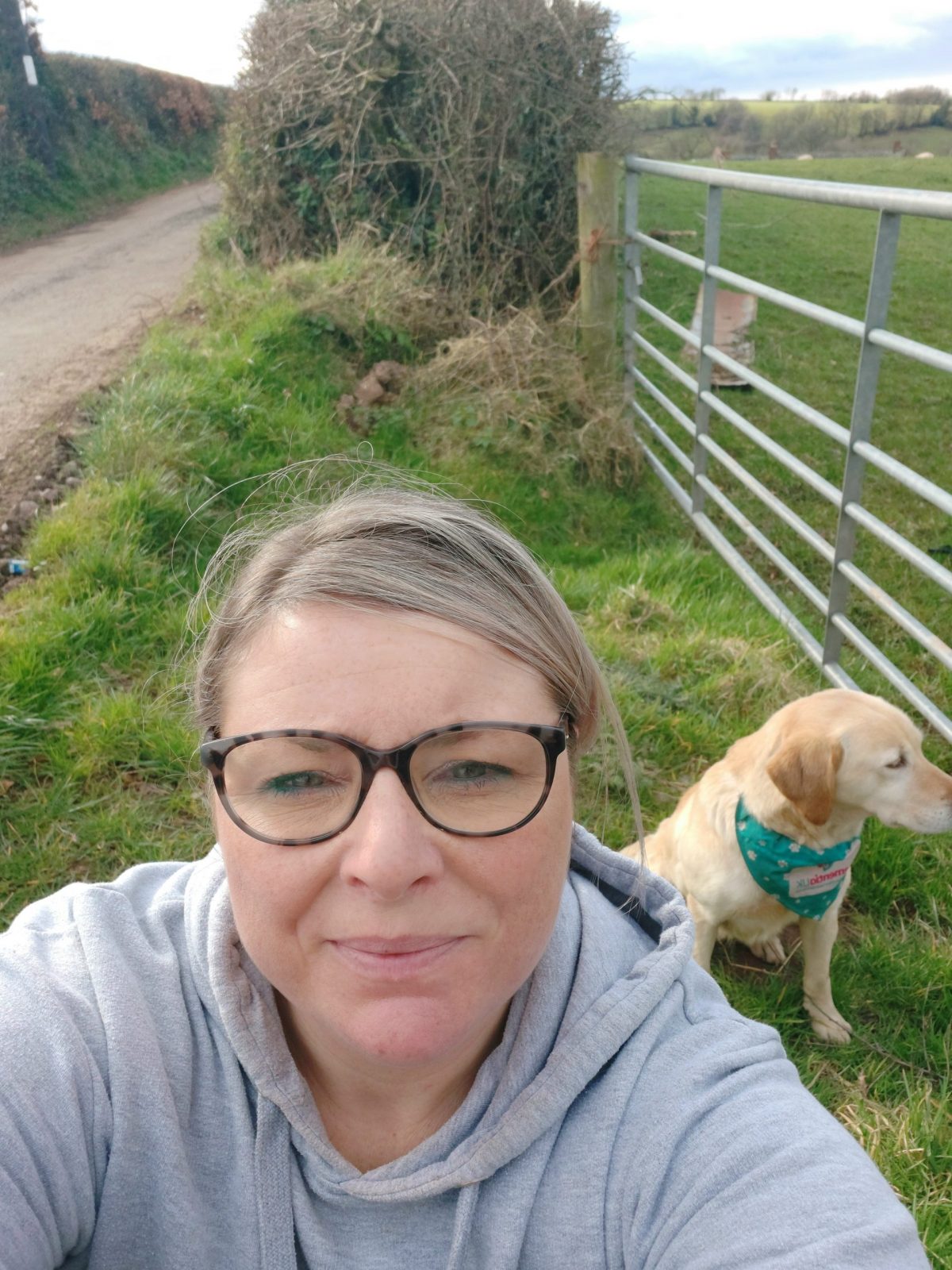