It’s a heart-breaking scenario – how to stop elderly parents from driving (in particular how to stop elderly parents from driving uk laws). In this simple phrase comes so much angst about potential conflict, removing independence, keeping people safe and knowing that it is a one-way decision.  In the UK there is no set age when someone must stop driving. In many ways, whilst this makes sense, it makes it very difficult for loved ones left with the task of addressing the situation.

When should your parent stop driving?

There is no definitive answer to this question because the ageing process is very different from one person to the next. You can have a spritely and sharp 85 year old whereas someone with early onset dementia may be unsafe behind the wheel some decades earlier. And of course, driving experience is actually usually a good thing!

However, each person’s suitability to drive needs to be considered primarily against two markers: eyesight and reaction abilities.

Shockingly, we can lose a large proportion of our eyesight without being consciously aware of it. As such, we may not be the best judge of our own ability to see safely on the road. This is exacerbated with an age-related issue which means that we actually need more brightness in order to see, the older we get. Indeed, a 75 year old needs 32 times more brightness compared to a 25 year old.

Beyond eyesight, reaction times are the other big concern. Studies have shown that elderly drivers have dramatically poorer reaction times compared to those in middle age. It takes an elderly individual, on average, longer to the process the complex incoming information from the road and to then respond accordingly. For example, this means that crashes involving elderly individuals are more common at places like junctions, where it can appear that there was a ‘failure to look’, which instead is more correctly about the inability to process information and judge the speed of oncoming vehicles.

Your worries about an elderly driver

We know that you are worried. It’s a stark fact that our roads are busier than ever and every driver is facing a more challenging driving environment. You will be worried about your elderly parent’s safety and that of other road users.

This isn’t an abstract worry either. In 2011, a 16-year-old called Cassie McCord was skilled when 87-year-old Colin Horsfall mounted the pavement and hit her causing fatal head injuries. What was so shocking about this incident was that only two days earlier, Horsfall had failed a sight test. However, a loophole in the law allowed him to continue driving. This lead to the introduction of ‘Cassie’s law’ in 2015 which allows the Driver and Vehicle Licensing Authority (DVLA) to revoke licences more easily.

The tragedy of such accidents, whereby people are injured or killed by elderly drivers, is obviously wide-reaching. But one core element is that the drivers never set out to hurt anyone. They would not have been able to recognise the decline in their own abilities.

What does the law say?

Cassie’s law is just one small element that covers roadside sight tests. However, looking at the wider picture, there is no set legal age when someone must stop driving. Nonetheless, from the age of 70 onwards, a UK driver must renew their licence every 3 years.

But there’s a bit of an issue. It is primarily down to the individual to report any changes in their health or circumstances to the DVLA. Obviously this can have crucial impacts. There is a long list of medical conditions which anyone, regardless of age, must notify the DVLA about. The most common ones affecting elderly drivers include glaucoma, cataracts, dementia, having a pacemaker fitted, strokes and insulin-treated diabetes.

It’s also worth pointing out that some medications can cause drowsiness or impact concentration.

How do you know if your parent is safe to drive?

Chances are that if you are asking this question, you are probably already aware that your parent’s driving ability has deteriorated. ROSPA has created the Older Drivers website which is a valuable source of information and support. Specifically, they offer a Self-Assessment Checklist which it can be useful to consider with your elderly parent in mind, or ideally together if they are amenable. By using this checklist together, it can help your parent to see that it is a more objective situation and helps to soothe the intense emotions that are often associated with this discussion.

For this reason, it can also help to discuss driving suitability with medical professionals involved with your loved one. They too are less emotionally involved, leaving you to be their support, rather than the decision-maker.

How to talk to a parent about their driving

Confronting your parent about anything that highlights their decline and losing independence is always hard. Talking about stopping driving is a notoriously difficult situation. It’s vital that you understand how important driving, and the potential freedom that brings, is to an individual. Driving is often how independence is ensured and also contains a large element of being in control. It can be incredibly difficult for someone to accept that this part of their life is over.

As such, any attempts to confront an elderly driver about stopping should be done with respect, patience and compassion. It’s vital to steer clear of any accusations, but instead to gently encourage them to see that they are struggling. Again, it can be difficult to see decline within yourself, so being able to demonstrate what is appropriate and safe is helpful.

If they are amenable, a Refresher Driving Course can serve as both an assessment and as a realistic discussion about your parent’s safety on the road. Again, if they are amenable, ask if you can accompany them to an appointment with their GP or healthcare provider, to discuss it with them. In some situations, Mobility Centres can help an older person stay driving safely for longer.

Alongside this, it’s really helpful if you can point out that there are plenty of alternatives to driving. As drivers, we can easily forget this! Actively look up public transport options for your parent for their primary routes. Look up taxi costs and compare this with the cost of running, maintaining and insuring a car to discover it is affordable. Explain how carers can also drive your parent around. Showing your parent that their freedom won’t be curtailed will be enormously helpful.

What about if they refuse to stop

If you are concerned for the safety of your parent or other people and they refuse to stop driving, then you do have options. This is incredibly difficult as you are likely facing anger and hostility and experiencing guilt and worry.

Stick to the facts and try to remove emotion from discussions. But as a last resort, you can contact the DVLA and explain that you believe your parent is unfit to drive. Always prioritise safety and know that if you take this step you are doing the right thing.

Be aware that reporting your parent to the DVLA can negatively impact your relationship. It’s therefore worth trying every other angle first or getting someone less involved to make the report instead.

Losing the ability to drive is another reason why residential care may be beneficial – giving your loved one new opportunities for socialisation and care. 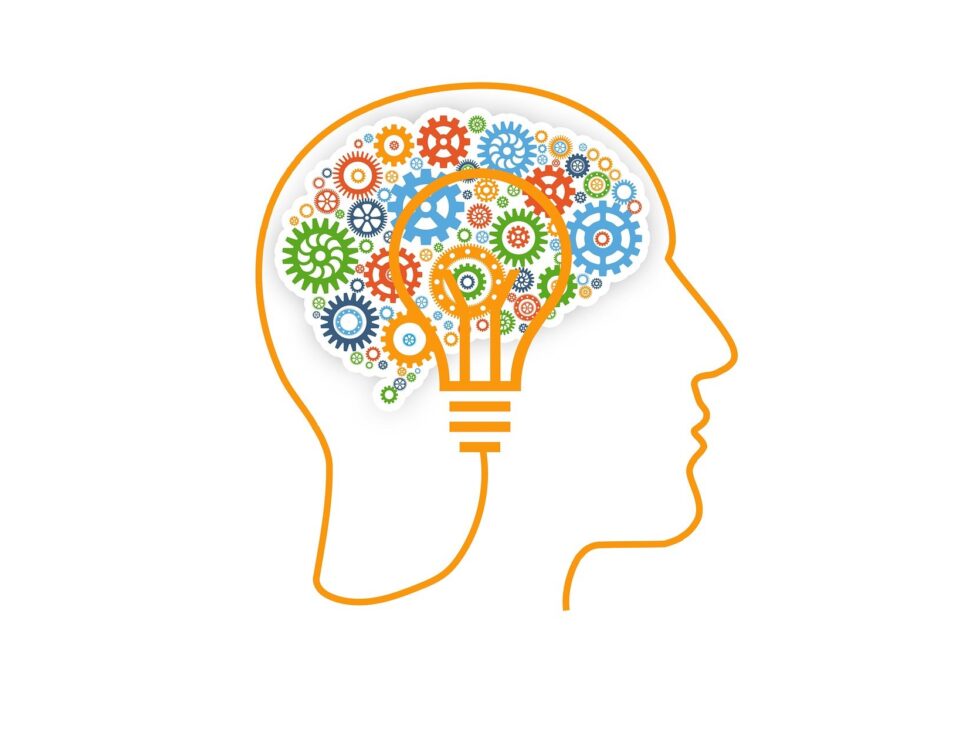 What is a Memory Clinic?

How Often Should You Visit Elderly Parents?