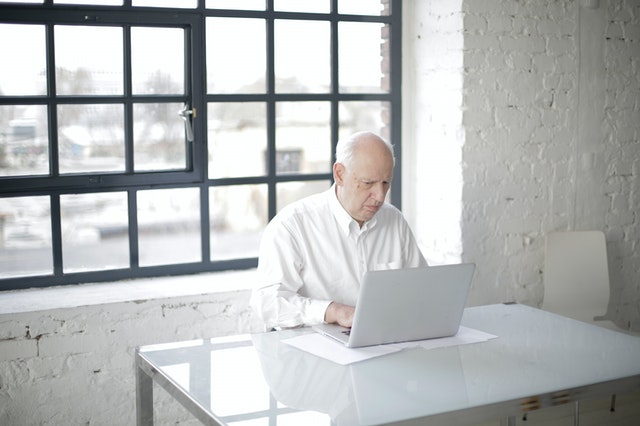 Nearly 5 million people over the age of 65 believe they have been targeted by scammers, just under half of the population in this age group.

Worryingly, it’s not just a financial problem, but has devastating mental and physical effects. Being a victim of a scam has detrimental effects on confidence and independence. It can leave the individual feeling ashamed, embarrassed, and frailer than they were before the experience. In fact, the physical and mental effects are so marked that individuals defrauded in their own homes are two and a half times as likely to either die, or go into residential care, within a year of the event.

Unfortunately, scammers aren’t known for their ethics, and they intentionally target the vulnerable because it is more likely to result in financial ‘successes’ for them.

While anyone can be a victim of a scam, those who are already vulnerable are both more likely to be targeted and more likely to succumb to the scammer’s tactics. Elderly people are particularly enticing targets for scammers because they often live alone, have time on their hands and are at home during the day. Additionally, many will have decent amounts of savings and valuables. Furthermore, they may be more vulnerable to the emotional manipulation of scammers because they are lonely and looking for someone to talk to, or perhaps have some cognitive impairment or confusion, particularly if they are in the earlier stages of dementia.

Not all scams are the same. The objective will be to obtain financial information or access which can be exploited, but scammers do this in a number of different ways. The most prevalent examples include:

These are online scams, such as email phishing. Examples include an official looking email from your bank or the government, which requires the individual to enter financial or personal information.

Pretending to be a genuine company, phone scams involve tricking the individual into believing they are giving out personal information to someone other than who they are, or for a product or service which doesn’t exist.

Similar to both online and phone scams, text or SMS scams work in much the same way.

Elderly people can easily fall prey to doorstep scammers because they are home during the day, and potentially trusting of this more direct form of sales which the cyber-savvy generation will be more wary of. These scams may involve direct financial scamming, but they may also be disguised as tradespeople taking money for work that’s not needed, or for a charity.

Postal scammers write letters to individuals claiming different things, all of which result in the individual losing money fraudulently if they act on them. Examples include offers of tax rebates, or overpayment refunds, or lottery winnings.

Unfortunately, there are various other types of scams too including romance scams, investment and pension scams, and social media scams. Age UK provides very detailed information on the different types of scams that elderly people fall victim to.

Understanding the different types of scams that happen can help you to identify when your loved one is potentially falling victim to a scam, or how they may be particularly vulnerable.

How to tell if your loved one is being scammed

There are a number of signs to look out for which could indicate that an elderly person has fallen victim to a scam.

A victim of a scam will not always be able to recognise this for themselves, particularly if they are elderly or vulnerable and the scammer has befriended them. They may well truly believe that the scammer is trying to help them or that they really are due a rebate, or prize, or need a service doing. Even if they have questions, they may simply not want to believe it for fear of seeming ‘stupid’ or having made a mistake, and causing their loved ones to think they aren’t capable of managing their own affairs.

This can make it very difficult for loved ones to approach the situation. You may need to do some detective work to look for more evidence and handle things with caution. 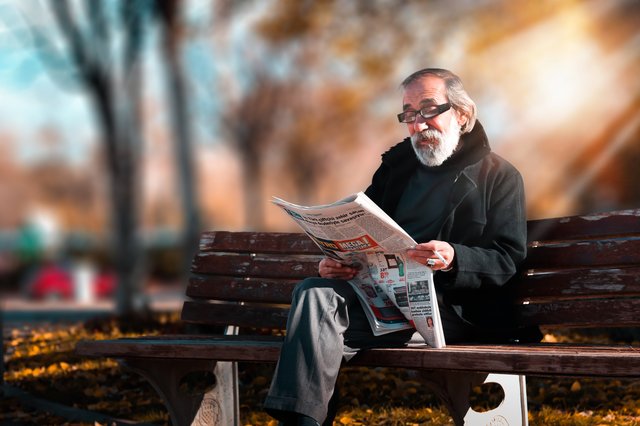 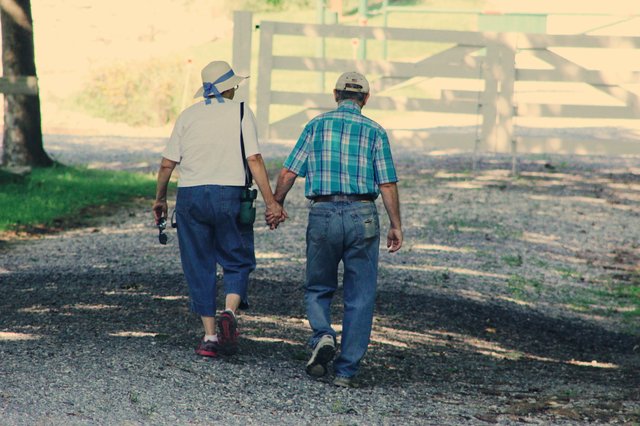 Tips to Choose the Best Care Home for your Family Member 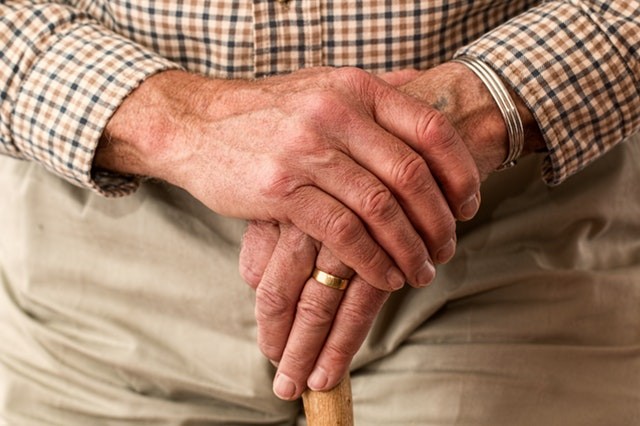