How many types of dementia are there? 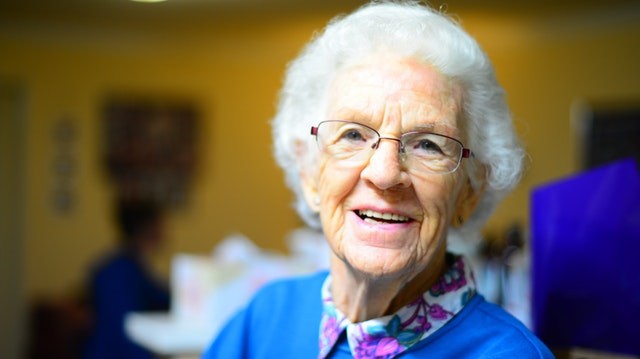 How many types of dementia are there?

The word ‘dementia’ is really just a blanket term covering a range of illnesses which can affect brain functions such as memory, thinking, language, and even mood and behaviour. Often accompanied by depression, symptoms depend on the type of dementia the sufferer has, which is usually the consequence of brain damage by a disease such as Alzheimer’s, but can also result from a series of strokes.

Due to the variegated nature of the condition, it can be difficult to articulate briefly how many types of dementia exist, with many people even suffering from a combination of more than one mental health affliction. In order to help gain a better understanding of it though, below we explain what the 3 most common forms currently affecting people in the UK are:

Affecting an estimated 850,000 people in the UK alone, the most common cause of dementia is Alzheimer’s disease. It is a progressive condition, which means that its severity increases over time, usually over a number of years. A struggle with day to day memory is usually the first symptom, but this is then followed by problems such as difficulty making decisions, recalling correct words and general problem-solving.

At its worst, Alzheimer’s disease causes disorientation, confusion, delusions and even hallucinations.

The exact cause of the disease is unknown. However, it mostly affects those of advanced years, those with a family history of the condition or those who have received severe head injuries at some point in their lives. Lifestyle can also be a factor. There are several treatments for Alzheimer’s disease to help improve symptoms and reduce the progress of the condition.

Rare in people under 65, vascular dementia is estimated to affect around 150,000 people in the UK. Like Alzheimer’s disease, it usually progresses over a long period of time, although it can start suddenly too.

Symptoms of the illness can include slower thinking, problems understanding, difficulties concentrating, personality and behaviour changes, and disorientation and confusion. Some sufferers may even have difficulty keeping their balance and walking.

Caused by the reduction of blood flowing to the brain, it often develops as a result of a blockage of the small blood vessels inside the brain or after a stroke or series of mini strokes. High blood pressure and diabetes due to weight and smoking often play a part.

Treatment can sometimes reduce the speed of the condition. This is often done by getting the patient to eat healthily, lose weight, quit smoking, get fitter, consume less alcohol and take medications which are designed to manage blood pressure, cholesterol and blood clotting.

Over 100,000 people suffer from dementia with Lewy bodies (DLB) in the UK.

Memory and judgment problems are a couple of the symptoms, but can be to a lesser degree than Alzheimer’s disease. Other difficulties can include periods of fluctuating alertness and sleepiness, tremors, stiff limbs, slow movement, disturbed sleep, fainting and hallucinations.

It is not clear what causes DLB, but the condition is not thought to be hereditary. Treatments for the illness are physiotherapies focusing on language, movement and communication, psychological therapies aimed at cognitive stimulation and medicines helping with the various symptoms.

The symptoms of dementia can make even the simplest of everyday activities extremely difficult for those with the disease. Careful home management, highly trained specialist staff and leading strategies such as phased lighting mean we at Eastleigh are at the forefront of dementia residential care in Somerset and Devon. To discover more about our specialist dementia care call 01769 573166 to contact us in confidence. 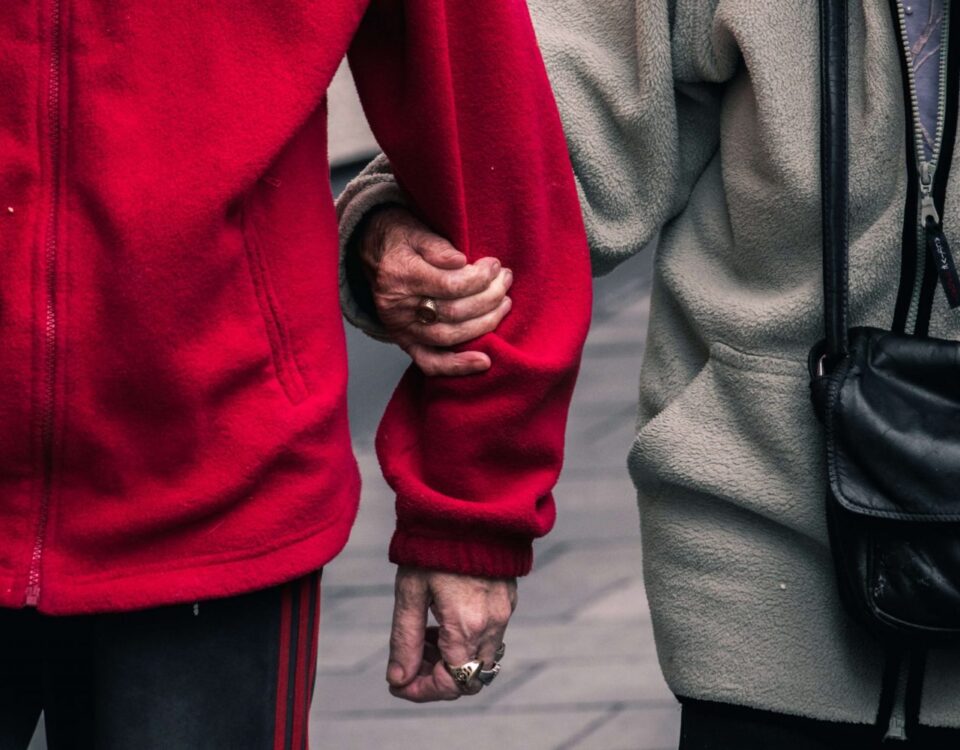 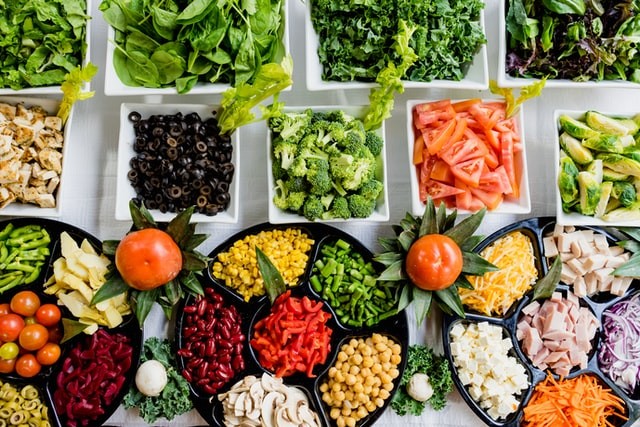 How to meet the nutritional needs of those living with dementia 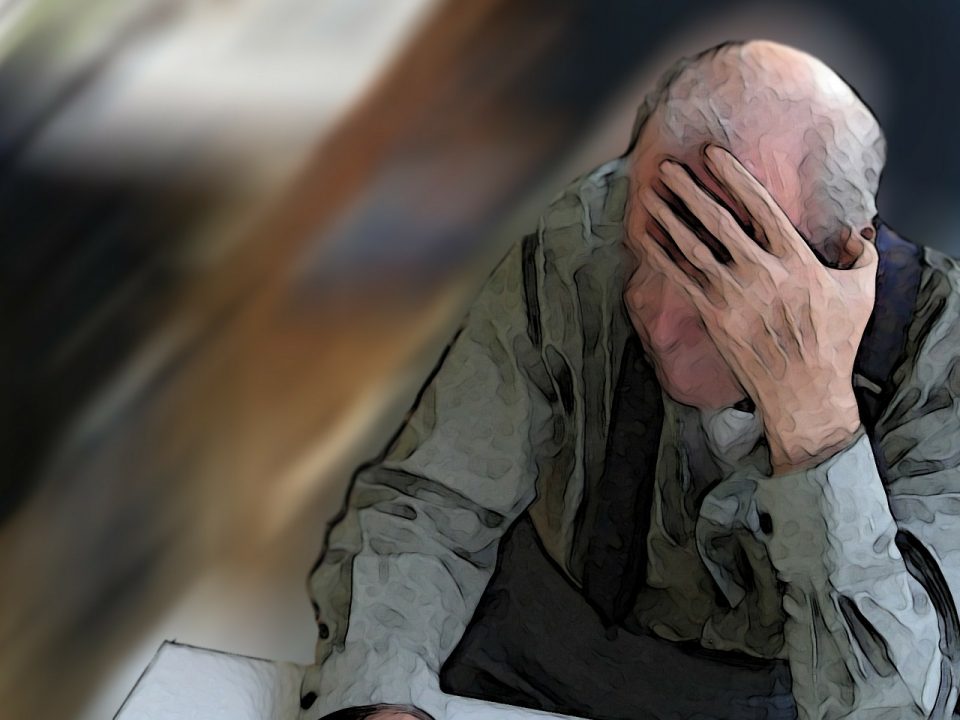 How do I arrange Dementia Care?